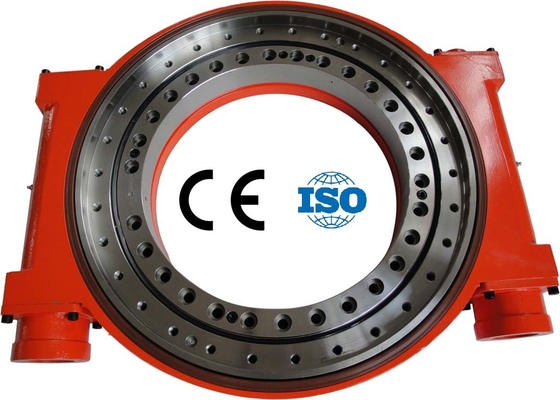 Here below is our normal packing and our factory pictures for your referance: