A turbocharger, or turbo, is a gas compressor used for forced-induction of an internal combustion engine. Like a supercharger, the purpose of a turbocharger is to increase the mass of air entering the engine to create more power. However, a turbocharger differs in that the compressor is powered by a turbine driven by the engine's own exhaust gases.

A turbocharger, often called a turbo, is a small radial fan pump driven by the energy of the exhaust gases of an engine. A turbocharger consists of a turbine and a compressor on a shared shaft. The turbine section of a turbocharger is a heat engine in itself. It converts the heat energy from the exhaust to power, which then drives the compressor, compressing ambient air and delivering it to the air intake manifold of the engine at higher pressure, resulting in a greater mass of air entering each cylinder. In some instances, compressed air is routed through an intercooler before introduction to the intake manifold. Because a turbocharger is a heat engine, and is converting otherwise wasted exhaust heat to power, it compresses the inlet air to the engine more efficiently than a supercharger. 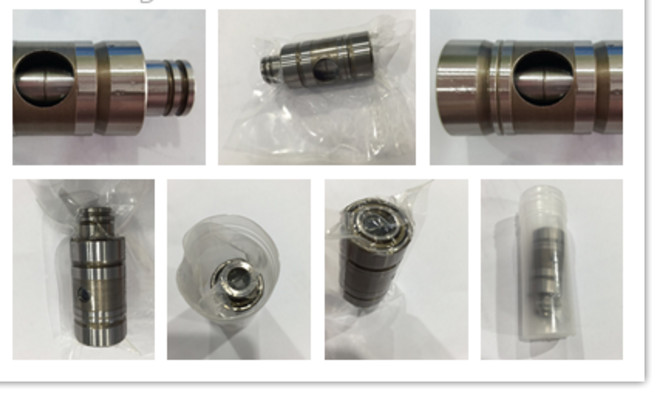