standard bearings series to accommodate a variety of shaft sizes:

100 Series
For certain bore sizes in the range 75mm to 150mm  also offer the 100 Series. Lighter duty than the 01 series, it is more compact and capable of higher operating speeds.

02/02E Series
The 02 Series offers a more rugged bearing solution for demanding applications where the 01 Series may not be suitable. The 02 Series also operates over a wide range of speeds. For a given shaft size, the 02 Series offers more radial and axial capacity than the 01 Series.02E series are available in 160mm to 300mm size range, and with enhanced load carrying capabilities, they can be considered for applications where 03 series were previously considered.

03 Series
Designed for extreme loading conditions the 03 Series tops the capacity of the 02 Series and offers the highest load ratings of all standard series.

The split tapered bearing is intended for the 'fixed' bearing position of shafts where there are both radial and axial loading and our split roller bearing is unsuitable.

It is constructed with two rows of opposed rollers to take axial loading in either direction.

While specifically designed for the marine industry, these split tapered bearings can also be used in other applications such as double-inlet fans in a number of different industries.

They are mounted in a cartridge in a similar way to that of the Split Roller Bearing and are machined with grease groove seals as standard and also provision made for a temperature element. 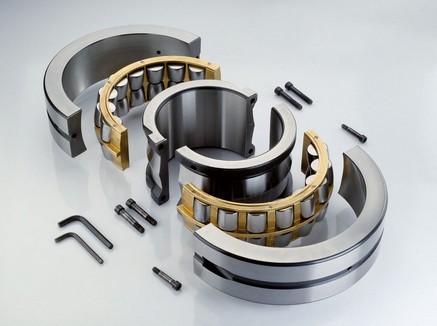 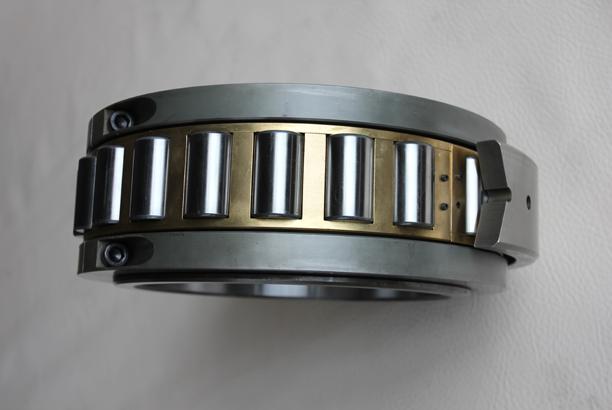