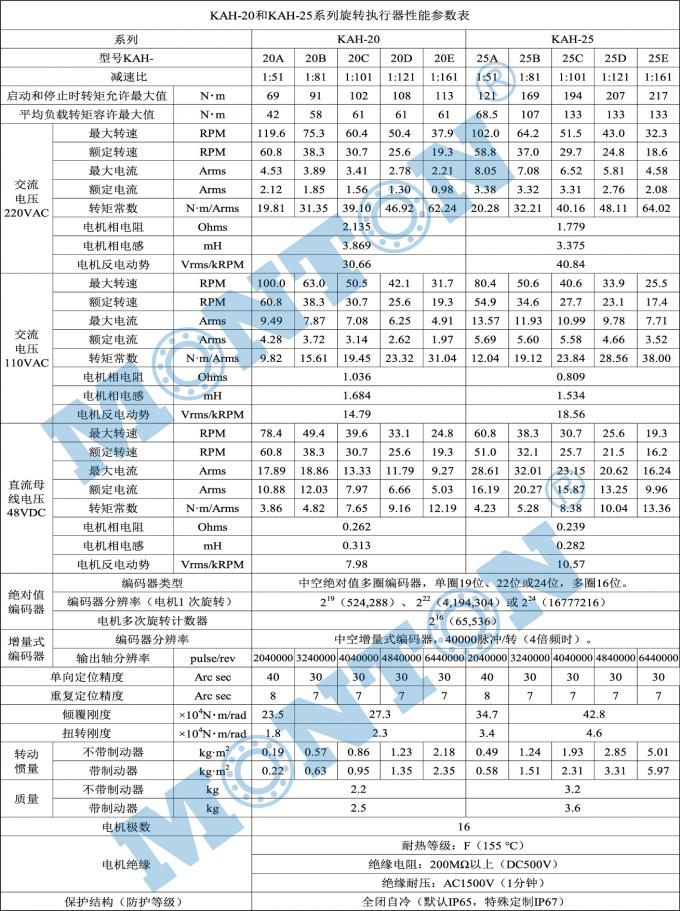 The composition of the harmonic gear assembly
Rigid gear : A rigid inter nal gear, usually 2 teeth more than a flexible gear,usually fixed onto the case;
Flexible gear : Thin-cup metal elastic par t with gears on the outer ring of the opening par t.It deforms with the rotation of the wave generator and is usually connected to the output shaft;
Wave generator : Consisting of an elliptical cam and a flexible bearing, usually connected with an input shaft. The inner ring of the flexible bearing is fixed on the cam, and the outer ring can be elastically shaped into an ellipse through the ball bearing. 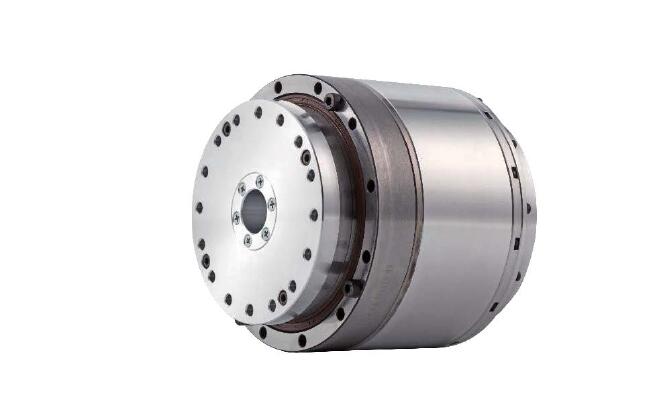