The strain wave gearing theory is based on elastic dynamics and utilizes the flexibility of metal. The mechanism has three basic components: a wave generator (2 / green), a flex spline (3 / red), and a circular spline (4 / blue). More complex versions have a fourth component normally used to shorten the overall length or to increase the gear reduction within a smaller diameter, but still follow the same basic principles.

For a strain wave gearing mechanism, the gearing reduction ratio can be calculated from the number of teeth on each gear:

Thus the flex spline spins at 1/100 the speed of the wave generator plug and in the opposite direction. Different reduction ratios are set by changing the number of teeth. This can either be achieved by changing the mechanism's diameter or by changing the size of the individual teeth and thereby preserving its size and weight. The range of possible gear ratios is limited by tooth size limits for a given configuration. 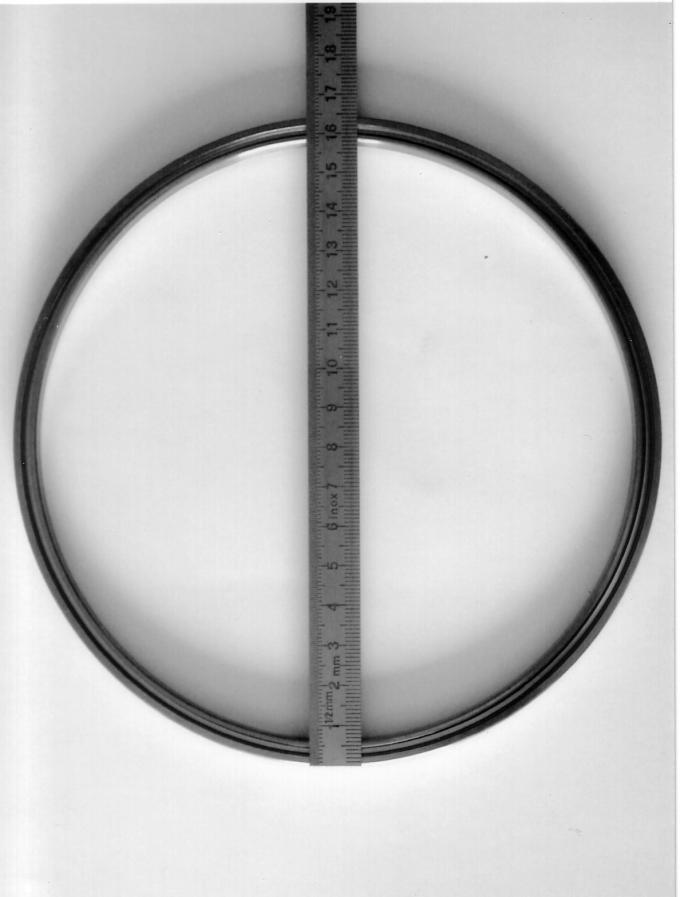 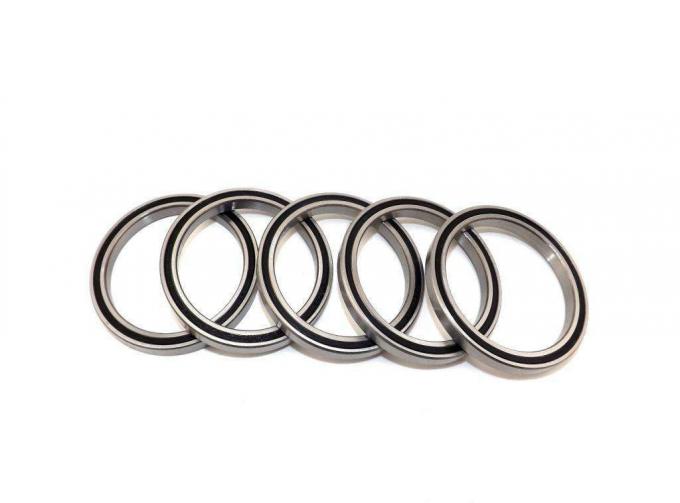